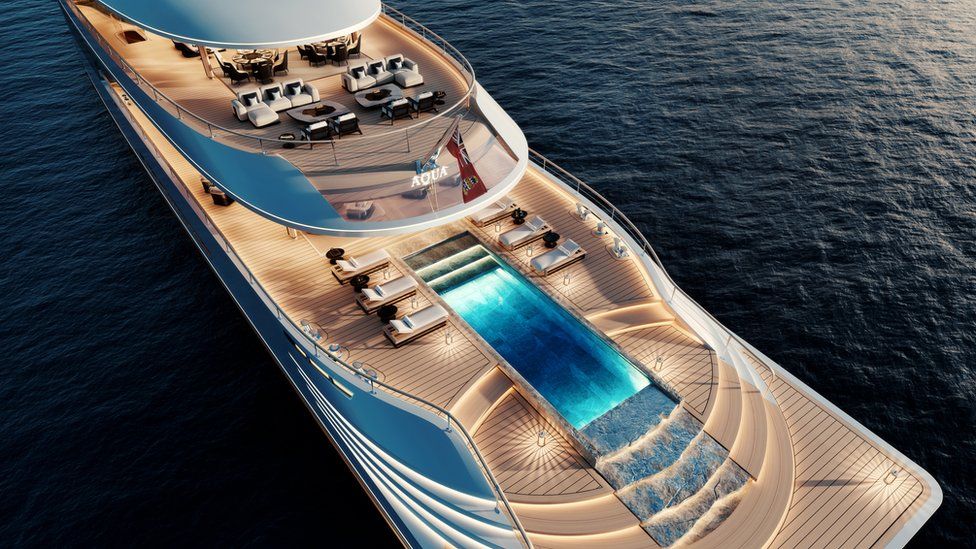 Many times on this blog, we have discussed Toyota’s hydrogen-powered hybrid car called the Mirai among other hydrogen-powered stuff. In one of my blog posts, I specifically mentioned and briefly explained why I think that hydrogen cars and hydrogen engines will eventually take over the auto industry.

Today, one of the richest guys in the world confirmed that we are heading towards a hydrogen future. Yes, Microsoft founder Bill Gates has purchased the world’s first hydrogen superyacht named The Aqua which cost the billionaire in the region of £500m or roughly $644m according to The Guardian.

Despite being among the top 3 richest billionaires in the world consistently for the past 10 years at least, paying 644 million dollars or a luxury boat cannot be a walk in the park for Bill Gates or anyone. It’s natural to think that Mr. Gates has picked up a great interest in hydrogen to shell such gigantic amount of money on a hydrogen-powered yacht.

The former Microsoft CEO will wait till 2024 to take delivery of his 370 feet 5 deck luxury vessel. When it debuts, Mr. Gates’ “Aqua” yacht will reach 17 knots (about 20mph) of top speed and can travel at least 3,750 miles before needing a refuel. The engine can also run on diesel alternatively just in case the boat couldnt locate a hydrogen refill station on time.