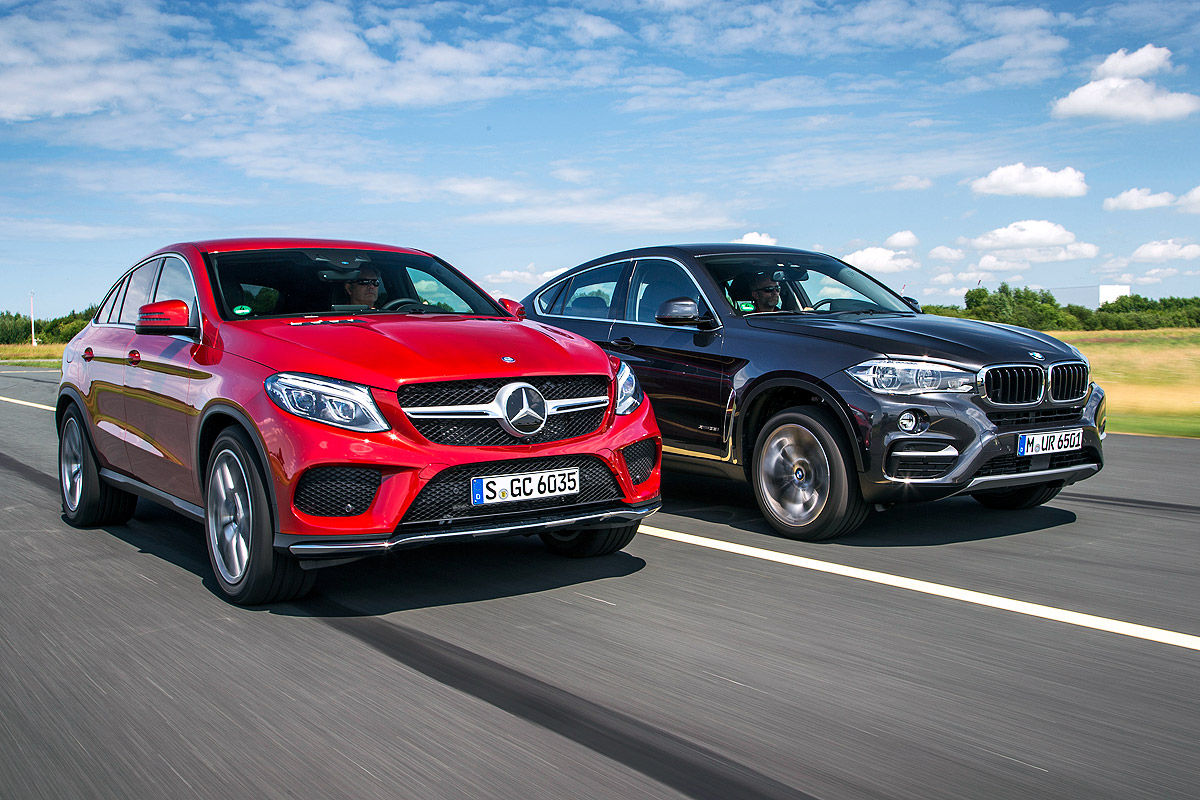 Benz or nothing. Mercedes and others. You must have surely heard any of these rhetoric from Mercedes Benz admirers if you stay in Nigeria, Africa’s largest country by population.

In Nigeria, people – especially young people – fantasize over Mercedes Benz products as though they are magical creatures and or they are totally different from other brands’. Don’t get me wrong. Mercedes are QUITE different. But do they totally worth all the hype they get here?

Nigeria is one of the poorest countries in the world. With 91 million living in abject poverty, the UN believes that more poor people are found in Nigeria than anywhere else in the world. But there’s a growing trend among young people in Nigeria; One that has to do with many young men between the ages of 18 and 35 driving fleets of exotic-looking, expensive Mercedes vehicles even when there’re no solid business or income to point to as the source of their car-purchasing financial power. The ones that don’t drive a Merc yet lick their lips in hunger when they pass one. Though unconfirmed, there’s a belief that some young people visit certain shrines of spiritualists with female panties and underwear in exchange for money to buy “Benz”. Some are said to have “sacrificed” their destiny to afford one while others “sacrifice” other people for the same purpose. Although this weird myth is unconfirmed, it has gained popularity within local media. The group of people that participate in such processes are referred to as “yahoo boys” and they are connected to internet fraud.

Depends on how you see it. On the outside, Mercedes cars look more appealing than the “other” car brands, mostly. But are looks quite enough?

In Germany where Mercedes vehicles are manufactured, BMW makes vehicles that outperform the former’s cars nearly all the time when compared in the same range.

In terms of super luxury, BMW also makes Rolls Royce cars (although in a separate location) which are often used by royalties and important people. Come on. We like Mercedes but there’s hardly anyone that would pick a Mercedes over a Rolls Royce when luxury is the only aspect being considered, we have to admit.

Extending our beam-light on European car brands, we have the Bentley, Bugatti, Porsche and Lamborghini. All four are owned by Volkswagen and are practically the fastest cars on earth. They have their cars occupying 7 spots in the top ten list of Nurburgring record holder’s list as at today. The first Mercedes on the list is the Mercedes-AMG GT R (2017) at number 12 right before a Japanese-made Nissan GT-R NISMO (2015) at number 11.

Speaking of the Japanese, they make some of the most reliable vehicles on earth according to recurring performance data gathered by different organizations in the world over the past two decades.

For example, Consumer Reports’ data shows that either Lexus, Toyota or Scion held the record for the most reliable car brand every year since 2010. All three brands are owned by Japan’s Toyota Motor Corporation.

Mercedes are very cool to own. We get it. Even Mercedes at some point said they want their vehicles to look more appealing to young people. We get it but not all of us want bright-looking fancy cars to attract 20-year-old university girls and all that. Some of us are engineers who would prefer a Hilux or Ford F1 for tough jobs. Others are very busy lawyers, bankers and doctors who want to spend less time repairing their vehicles so they opt for a reliable Corolla or Honda Accord. Then there are rich elites who travel only in a Landcruiser or Lexus LX 570 for safety and ego.

Our verdict is that the Mercedes Benz brand might worth the hype among teenagers as the fancy go-to brand for quick showoff, but among the majority populace, it is still the overhyped and overrated brand that has failed to prove to be neither the strongest, fastest, easiest to maintain nor the best car for status symbol or luxury.